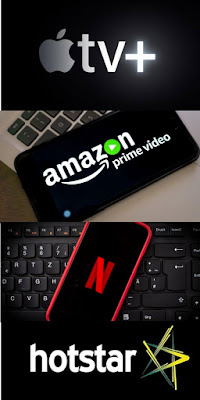 Amazon vs Hotstar vs Netflix vs Apple – what to choose?

It was about time that tech giant Apple enters the increasingly popular online streaming platform industry. It has launched its flagship online streaming venture Apple TV+ on November 1st in India. The market is already crowded with several established platforms such as Netflix and Amazon and Hotstar with their own unique content on offer.
Content is the primary reason for subscribing to an on-demand video service. Even a single popular show on a platform can drive you to subscribe to a new service. We've all been there! Let us look at some of the online video service industry giants in the Indian market and the things they have to offer. Netflix Arguably Netflix is the initiator of this content-driven revolution which for the first time demanded the audience to pay in order to access the good original content.
Guess how the audience responded, “about time”. Had it not been for the success of Netflix there wouldn’t have been the hunger for uncensored, unadulterated, unapologetic content in the minds of the audience. With big names such as Nawazuddin Siddique, Adam Sandler, Kevin Hart in the line up of Netflix’s originals list, it is clearly a myth now that a star only performs on the big screen.
Netflix although very popular internationally have been finding it a bit difficult to actually capture the Indian market as it has captured other western non-English markets (forex- Spanish). To be fair Netflix has increasingly been launching old/new Bollywood movies to please its dwindling Indian audience but where it really lacks is producing regional content for non-Hindi speaking audiences which other platforms have successfully managed to address. Another major setback for Netflix in India is its price.
It is by far the most expensive online content platform in today’s time in India. In a country where internet service is probably the cheapest in the world with the arrival of Reliance Jio and loads of online content creating platforms other than Netflix, people have understood that their content consumption appetite can be satisfied on a much lower budget.
For this, Netflix has started a mobile-only pack for Rs 199/- a month but it’s still pricier than most. It is available on Andriod and IOS as an app and one can stream it on most any browser. Amazon PrimeAnother major contender in the race of becoming the most successful online content creating a platform in the Indian market is Amazon Prime video, it has created a name for itself with shows like Family man and Made In Heaven.
Its content is vernacular in essence with award-winning TV series on offers such as Fleabag, Good Omens, and Jack Ryan. With a wide range of regional and Hindi films, Amazon is a steadily growing TV substitute in a middle-class Indian family. Although it lacks variety and a number of films in comparison to Netflix, that is compensated by Amazon’s quality of originals. It has a really great library of great films and TV shows.
Where it lacks in the Indian market is its lack of regional content. The great thing about Amazon prime video is that it comes with purchasing the Amazon Prime feature of the original shopping website. One gets the pleasure of high-speed product delivery with a great online streaming platform. Another amazing aspect of Amazon Prime video would be its price. At Rs 999/- per year it gives you the highest level of service it can offer. It is available on Android and IOS as an app (though its user interface isn’t that great) and also on mostly all smart TV sets.
In addition, one can stream it on all major browsers.
Apple TV+Apple TV+, as announced, has launched with nine originals on 1 November, including Jason Momoa-Charlize Theron starrer See and the Jennifer Aniston-led The Morning Show, not to mention For All Mankind, Dickinson, Helpsters, Snoopy in Space, Ghostwriter, The Elephant Queen, and a new project from Oprah Winfrey. There is uncertainty on any details about India's regional content on the platform. The lineup looks great, but if you think about it, it's all you're getting. New shows will be added every month. Apple surprisingly has kept the price of Apple TV + on a lower side, something which Apple has probably never done in the past. Cater to a never before explored market.  With only monthly subscription available its price is Rs 99/- per month.
One drawback, or as something Apple always calls a unique characteristic, is that the app is only functional on IOS. One can browse the website on all major browsers. Hotstar  Hotstar is the streaming platform of Star and is accurately the most Indian OTT of all.
It has shown in almost all regional languages on its platform through acquiring and also freshly produced original content in regional language. It has a wide range of mainstream films and shows, both western and Indian. Another very successful feature in Hotstar is that one can watch major sporting events (IPl, PL, etc.) on it.
This is something not offered by any major streaming platform. This feature in addition to streaming of all Star TV soaps and reality shows makes Hotstar a very promising OTT. The only drawback one can think of on Hotstar would be its choice of soft adulterated content which the Indian audience has outgrown. Also, its frequency of producing originals is a bit slower than others.
It is a pocket-friendly platform that has a lot on offer for its price. Available on android and IOS and streamed through all major browsers. Other notable mentions would be ALTbalaji, Voot, Zee5, and Eros Now.

Popular posts from this blog 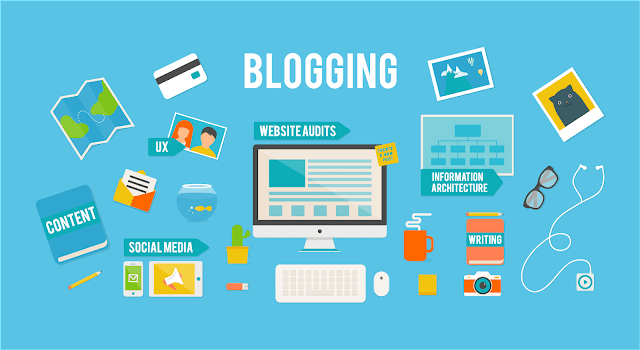 #HAVING TROUBLE SPREADING YOUR BLOG?

10 SIMPLE WAYS TO BOOST UP YOUR BLOG’S RANKING


1. Keep It ShortOne essential way to make your blog attractive is by giving the crux of the total information in the start of the blog. This way the reader doesn’t have to scroll down and research have shown that scrolling down are not really favorable for readers.

4. TitleMake your title compelling, attention-grabbing and triggering emotions. For example, you may write 15-2…
Read more


If you have been analyzing various blogs and trying to find out which content management system is the best then you might have seen the debates between WordPress, Drupal, and Joomla. In this article also we are analyzing this and I will tell you why most customers have chosen Drupal.
(A CMS or a 'Content Management System' quite literally allows you to control and manage the content within your web site - without technical training.)WHAT IS DRUPAL?It is a platform for web content management among global enterprises, governments, higher education institutions, and NGOs. It is a web content management tool as well as a customizable platform. Drupal community is also becoming famous among budding bloggers as it is also a bogging platform.CLIENT BASEIts client base forms companies such as Tesla, NBC, Arsenal, GRAMMYs, etc. The sites which Drupal manages are high traffic and heavy in creative aesthetic. WHY DRUPAL?Drupal is a powerful solution that lets market…
Read more 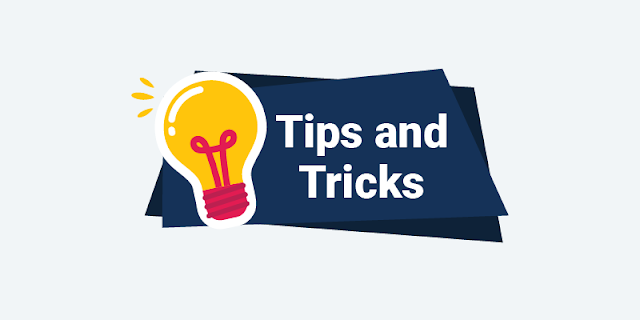 
1. Connect social media metrics with ROI  Social media is a great competition for all the business competitors, social media engagement plays a vital role in promotional activities you are engaged socially more than the benefits you
earn. Social media users always seek creative elements for attracting a quick and organic
audience for their pages and accounts that may even engage themselves in promotional
activities by likes, comments, and shares of posts. Social media is even tragic as if some
important marketing tactics are very important to cleverly use PPC(Pay Per Click) to engage
the targeted audience for the targeted post and get in the benefit of investment back with
positive results. If you are new to social media you ma…
Read more